Tag: biomedical, BIOPHYSICS
Improving the therapeutic pipeline in Angelman syndrome
A new research project led by Ilaria Tonazzini of Cnr-Nano has been funded by the Angelman Syndrome Alliance. It will develop a less invasive method to deliver Angelman syndrome therapy and assess non-invasive imaging methods. 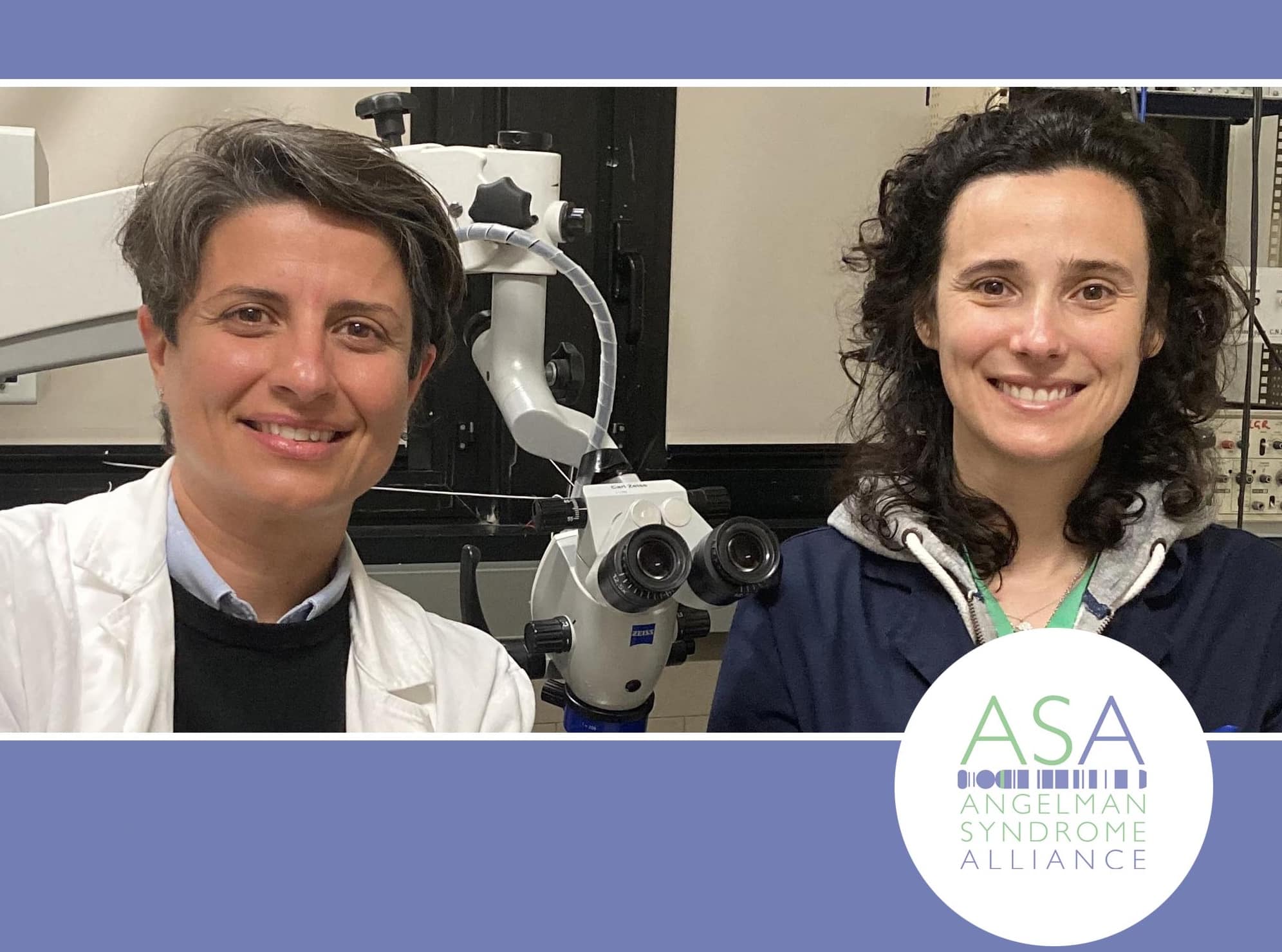 The Angelman Syndrome Alliance association has awarded a grant of 170,000 euros to a research project coordinated by Ilaria Tonazzini of the Istituto Nanoscienze (Cnr-Nano) and Laura Baroncelli of the Institute of Neuroscience (Cnr-IN). The InnovAS project – acronym of the extended name “Innovative brain-targeting nano-tools and imaging methods for therapeutic development in Angelman Syndrome” – aims to improve the access and management of one of the most promising therapies for this neurodevelopmental disorder still lacking of a specific cure. The research will be developed by a multidisciplinary team of nano-bio-technologists, neuroscientists and doctors based in Pisa, within the laboratories of Cnr-Nano and Cnr-IN and with the contribution of IRCCS Fondazione Stella Maris.

Angelman Syndrome is a complex neurodevelopmental disorder of genetic origin, generated by the loss of function in the maternal copy of the UBE3A gene, which codes for a protein that plays a key role in neurodevelopment. No cure is available, although a promising approach uses molecules known as antisense oligonucleotides (ASO) to reactivate the paternal copy of the UBE3A gene, which can thus make up for the lack of the maternal gene and lead to the production of the UBE3A protein in the brain. This approach has created enormous expectations, however to date the administration route of ASOs is via very invasive spinal injection with potential side effects.

The goal of InnovAS project is to develop a new strategy for the release of antisense oligonucleotides through nanoparticles that can be administered via a non-invasive route, the intranasal one.

“Antisense oligonucleotides (ASOs) are short strands of synthetic DNA with the potential to target a particular gene or RNA; however they do not cross the cerebral blood barrier that protects and isolates our brain” explains Ilaria Tonazzini of Cnr-Nano. “For this reason, the only route of administration so far envisaged for Angelman’s Syndrome ASOs is via intrathecal injection (i.e. injection in the spinal canal): a way that unfortunately presents a series of drawbacks such as high invasiveness, the risk of infection, the need for hospitalization and above all the difficulty of predicting the amount of the administered dose that will reach the brain. The dream would be to be able to administer the ASOs in a non-invasive and controlled way “, says Tonazzini.

“The main objective of the project is to develop biocompatible nanoparticles, made of a biodegradable and biocompatible material, as nano-carriers capable of selectively delivering ASOs to brain neurons via a non-invasive administration route, the intranasal”, explains Laura Baroncelli of Cnr-IN. “The second important goal is to develop non-invasive imaging methods based on new quantitative biomarkers that allow the follow-up of patients with Angelman’s Syndrome to monitor the effectiveness of therapeutic treatments”.

“The ‘how’ a therapy is administered, monitored and dosed can affect not only the patient’s quality of life but also the outcome of the therapy itself. We expect that the future benefits of this project will be a higher quality of life for patients with Angelman syndrome and likely higher therapeutic effects”, conclude the researchers. 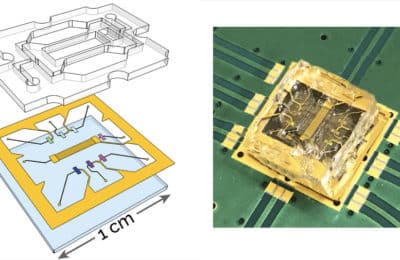 A coin-sized device to detect measles virus in saliva

August 4, 2022
The new lab-on-a-chip is based on surface-acoustic-wave technology and is capable of detecting measles virions in human saliva. Results, published… 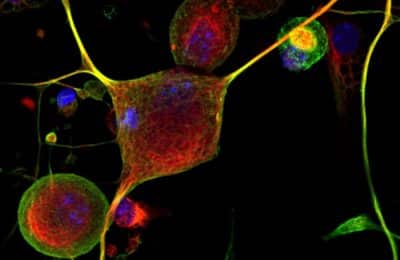 Touch on a Chip: a new PRIN project kicks off

June 1, 2022
The research project led by SISSA in collaboration with Cnr Iom, Cnr Nano and University of Firenze will investigate touch… 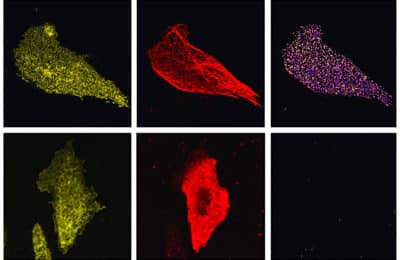 On the 2021 Nobel Prize and TRPV1 and PIEZO receptors