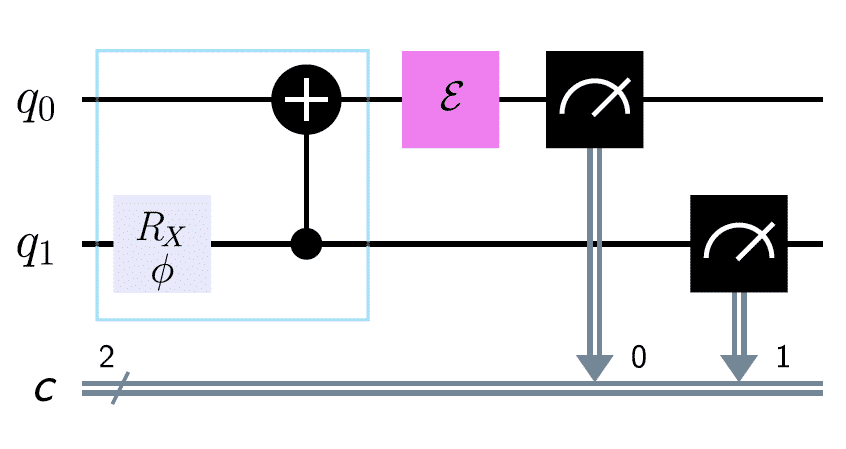 A quantum computer is a machine designed to do calculations. Now a group of physicists from CnrNano, Scuola Normale Superiore and International School of Advanced Studies (Sissa) proposed an innovative use of it by Using a quantum processor to carry out experiments in fundamental physics. It might seem a minor distinction but it is not, says Michele Campisi of the Nanoscience Institute (CnrNano) who coordinated the study published in the journal PRX Quantum.

“Our idea is that quantum computers themselves can be used to experimentally validate those theoretical results. After all, a quantum computer is nothing but a remotely controllable experimental platform”. With this idea in mind, Michele Campisi (CnrNano) Andrea Solfanelli (Sissa) and Alessandro Santini (Sissa) used the IBM IBM Quantum processor, to experimentally validate a number of theoretical results in non-equilibrium quantum thermodynamics, that were not (or were very little) corroborated so far. The experimental results allowed a better understanding of the mechanisms underlying thermal phenomena in quantum devices, and constitute an experimental basis for the implementation of energy-management devices on quantum processors.

In addition to the understanding of thermodynamic phenomena, the study is relevant for the innovative use that researchers have made of a quantum computer. By using it to carry out fundamental physics experiments, they were able to conduct fast and cheap experiments that would otherwise have required a large investment of time. “Basic science is needed to develop quantum technology. This study shows that the reverse is also true: quantum technology can be used to advance basic science, thus giving origin to a virtuous cycle that contributes to the advancement of quantum science and technology” says Campisi. 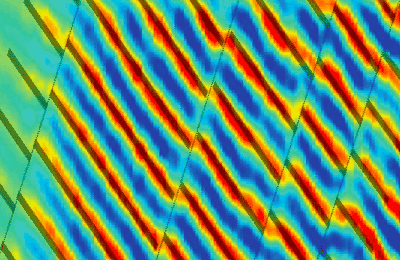 September 21, 2021
The quantum Hall effect is a unique playground to exploit quantum coherence of electrons for various applications, from metrology to… 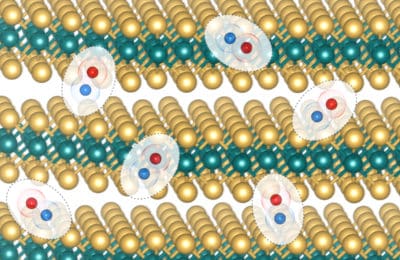 Excitonic insulator can be realized in bulk materials 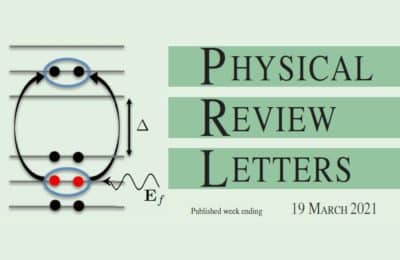 Schwinger effect in superconductors: a discovery by CnrNano and UniGenova

April 1, 2021
Researchers from CnrNano and University of Geona have discovered that the Sauter-Schwinger effect could finally be realised in a regular…