Tag: Density Functional Theory, QUANTUM TECHNOLOGIES
A novel approach for addressing excitations in quantum many-body systems
Quantum computers may efficiently investigate many-body systems through mapping a variational calculation of many excitations onto one for a single state. Researchers suggest this new method in an article published in Physical Review Letters. 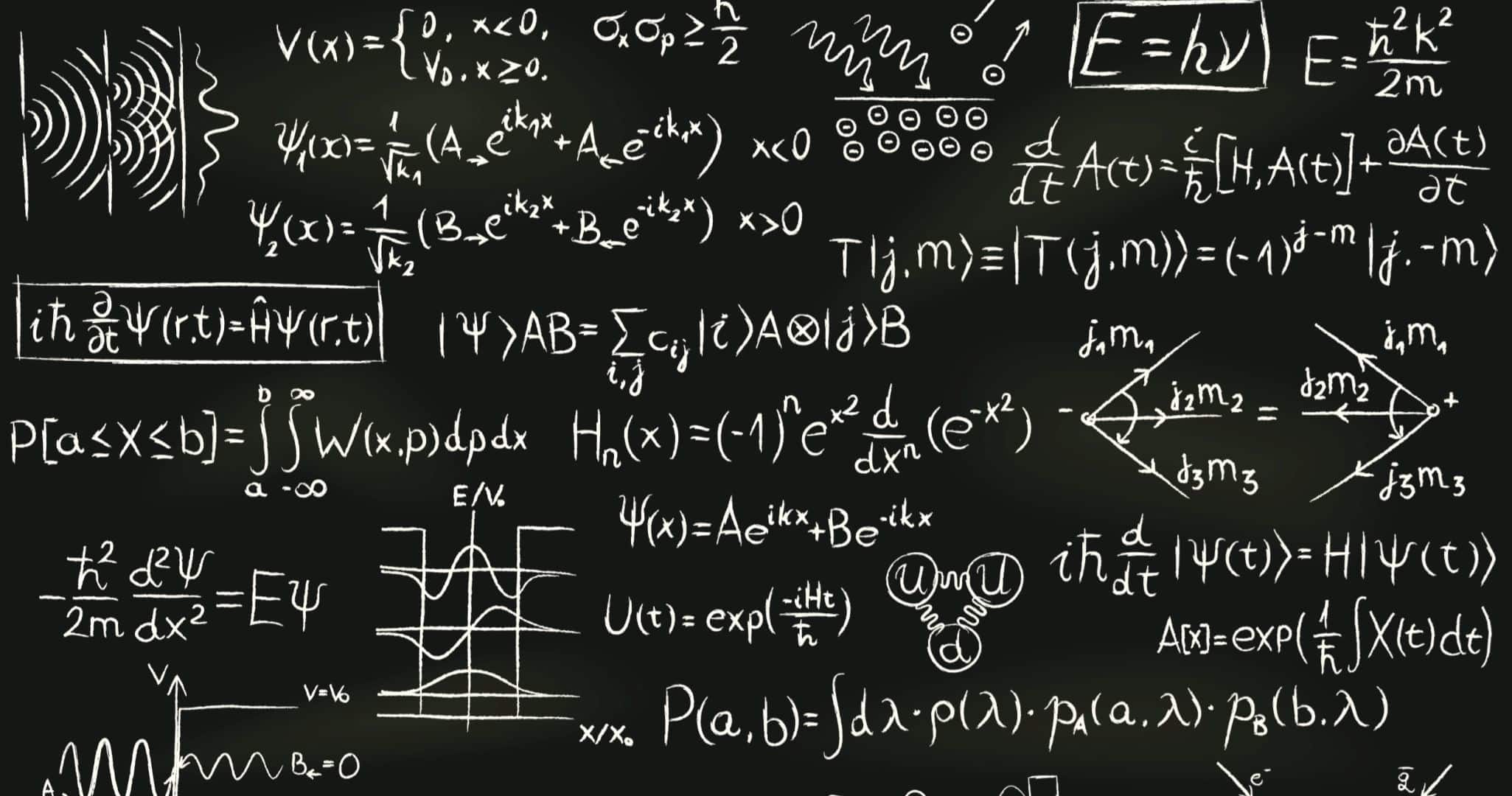 Quantum excited states underpin new states of matter, support biological processes such as vision, and determine opto-electronics properties of potentially vital devices like photovoltaic, just to mention a few examples. There is therefore high demand for theoretical methodologies that can model and simulate excited states efficiently and accurately.

In the article Excitations of Quantum Many-Body Systems via Purified Ensembles: A Unitary-Coupled-Cluster-Based Approach published in Physical Review Letters, a team of researchers put forward a novel method  to determine the excitations of an ensemble of states as if they were just one state. Aiming at merging the advantages of state-average and state-specific calculations in one approach, the new method  exploits the purification of mixed states via a duplication of the Hilbert space and the unitary coupled-cluster approach. The article by Carlos Benavides-Riveros, Lipeng Chen and Sebastian Mantilla from Max Planck Institute for the Physics of Complex System (Dresden), Christian Schilling from Ludwig-Maximilians-Universität (München), and Stefano Pittalis from Cnr Nano (Modena), is highlighted as “Editor’s suggestions”.

Because the approach is also suitable for an efficient implementation on quantum computers, this work may enable unprecedented calculations of excited-state properties of quantum many-body systems. “But the framework we have built is general and, thus, it may be exploited to gain not only formal but also analytical and numerical advantages—in any type of variational methodology for excited states based on ensemble—yet to be explored”, researchers say. 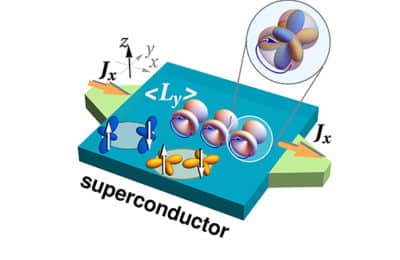 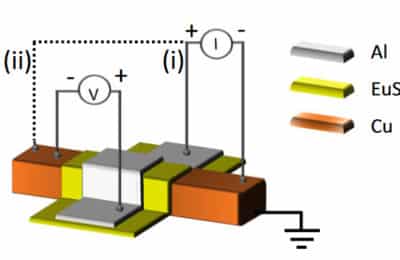 May 20, 2022
A research collaboration led by Cnr Nano scientists demonstrated how a heterostructure consisting of superconductors and a thin ferromagnetic insulator… 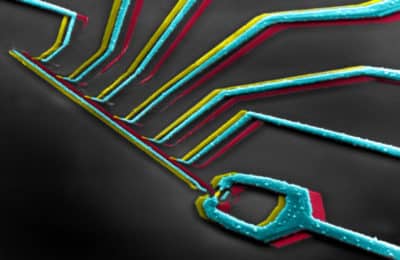