Tag: acoustics
In search of the perfect sound: the case of the Stradivarius violins
By comparing the timbre of two Stradivari with other violins, a listening experiment designed by a CnrNano researcher suggests the aspects that make the sound of some violins particularly pleasant.

What makes the sound of one violin preferable to that of another? Do some Stradivarius violins really have a special sound? To answer these questions, a multidisciplinary team coordinated by Carlo Andrea Rozzi from Cnr Nano involved 70 violin makers of the Cremona area in a listening experiment to evaluate the the sound timbre of four violins, including a Stradivarius. The results, published in The Journal of the Acoustical Society of America, suggest that what makes the Stradivarius the preferred sound is a particular balance in the peculiarities of the in the timbres of the instrument.

The violins of Stradivari are recognized worldwide as an excellence in craftsmanship, a model for instrument makers (luthiers), and an unachievable desire for collectors and players. However, despite the myth surrounding these instruments, several studies show that experienced violinists, when blindfolded, seem to prefer modern violins to these instruments. The experiment conceived by Carlo Andrea Rozzi of Cnr Nano in Modena, Alessandro Voltini of the International School of violin making “A. Stradivari “of Cremona, Fabio Antonacci of the Politecnico of Milan, Massimo Nucci and Massimo Grassi of the Department of General Psychology of the University of Padova (UniPadova), helps to clarify this apparent paradox.

The researchers invited 70 luthiers from the Cremona International School to analyze and comparatively rate the sound timbre of four violins – two modern violins, an industrial violin and a Stradivari violin – with respect to the sound of a reference violin. By listening to a simple five point musical scale the participants showed a clear preference for a particular violin, in this case the Stradivari. The researchers then identified a kind of a ‘footprint’ that distinguishes the preferred violin sound from those considered less pleasant. “Thanks to an in-depth analysis of the descriptions provided by the listeners and to vibro-acoustic measurements carried out on the instruments we were able to describe the preferred sound as one that has a particular balance of ‘openness’, ‘clarity’ and ‘nasality'”, says Carlo Andrea Rozzi, first author of the study.

“This is a double-blind listening experiment, it means it is conducted without the listeners and us experimenters knowing which violin was playing at the time of experiment”, explains Massimo Grassi of UniPadova. “We used a very simple sound stimulus, stationary sounds in a very limited range of a simple musical scale, so that the judgments could focus as much as possible on the timbre of the violin and not on other factors such as the like/dislike for a peculiar piece of music”.

“Establishing which aspects of the sound contribute to making the pleasantness of an instrument timbre is important for lutherie”, underlines Fabio Antonacci of the Politecnico of Milan, “as it opens the way to the creation of instruments with desired timbral properties. The vibratory measurements carried out on these violins also have the purpose of building, in perspective, a data repository that allows to estimate the relationship between the vibrating modes of the instrument and the timbre”.

“Our findings support the idea that not all of the instruments are created equal regardless of whether they are made by Stradivari or not; and that in the violin’s timbre is possible to identify the aspects that make the sound of some instruments particularly appreciated by the listeners”, concludes Rozzi.

The experiment was conducted in the name of excellence: thanks to the availability of the Municipality of Cremona, the researchers could have access to violins from the Historical collection of the Cremona Violin Museum and the excellent acoustics of the Auditorium venue for listening tests. “The large and attentive participation of master luthiers and students of the International School of Lutherie has allowed us to obtain very reliable data”, concludes Rozzi. 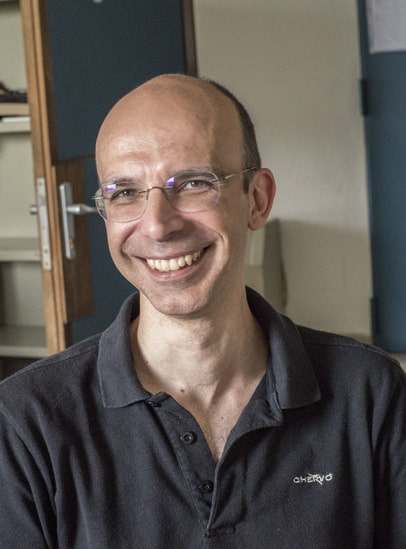 “Our findings support the idea that not all of the instruments are created equal regardless of whether they are made by Stradivari or not, and that in the violin’s timbre is possible to identify the aspects that make the sound of some instruments particularly pleasant”