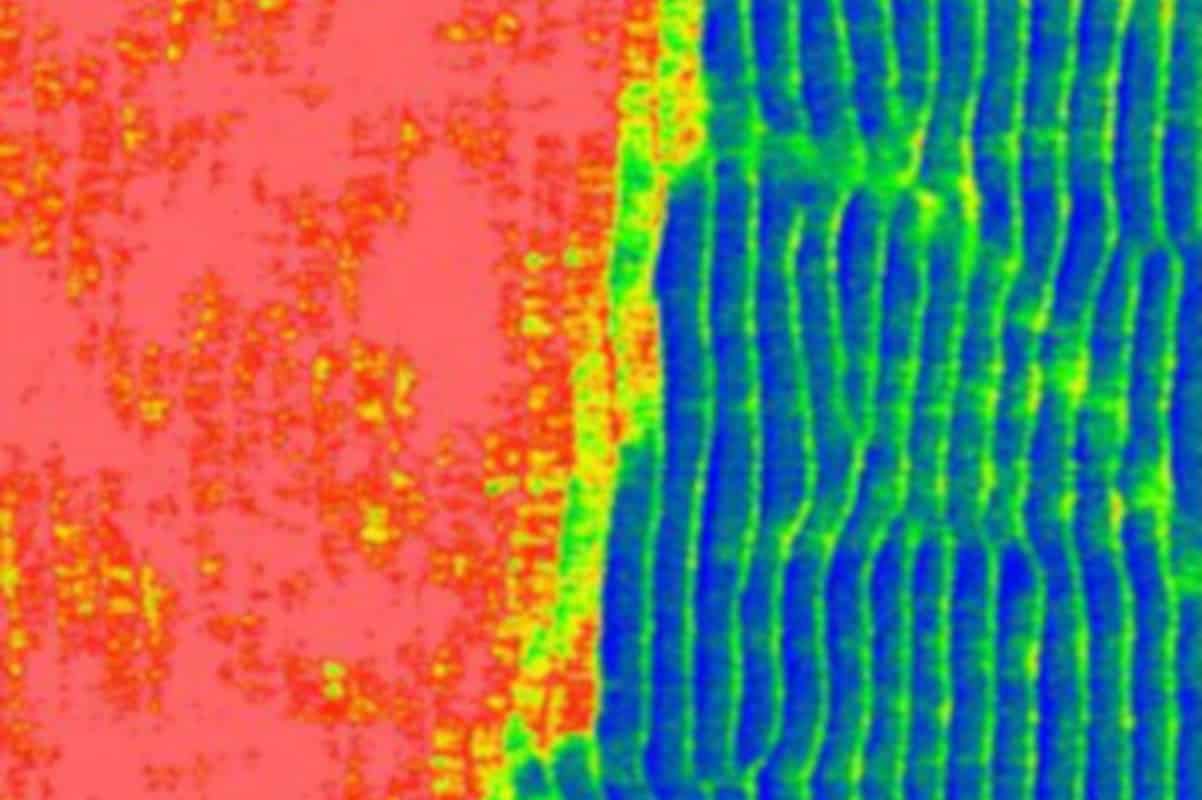 Cnr Nano researchers in collaboration with Sussex University and Rice University studied the frictional properties of graphene, deposited on micro and nano-textured silicon surfaces. Results could be relevant to improve the performance of nano and microelectromechanical systems.

Thanks to its extreme smoothness and high mechanical resistance, graphene thin films are of great interest in the field of micro- and nano-mechanics, where nanostructured devices are often susceptible to conditions of extreme pressure, friction, and adhesion. One of the most promising strategies to reduce friction effects, reduce wear and protect surfaces in contact at the micro and nanoscale level is based on the coating of the original materials with ultrathin lamellar sheet. For example, a single atomic layer of graphene is enough to reduce sliding friction by a factor of ten.

A team of researchers investigated how the sliding properties of graphene change when it is deposited on a nano-textured material, and identified how to obtain super-lubricity conditions. The research is a collaboration between Cnr Nano, Sussex University, Rice University, the University of Modena and Reggio Emilia and the University of Trento, and is now published in the journal Small.

In fact, in the field of tribology, textured surfaces with micro or nanoscale dimples, grooves, pillars, and other geometries are found to be interesting for tuning adhesion and friction forces. “The role of the substrate on which graphene is deposited is not passive, but fundamental to modulate the physical and electronic properties of the graphene film”, say Andrea Mescola of Cnr-nano and first author of the study. “The interplay between graphene and the textured substrate modifies the ideal characteristics of graphene and it can be used to control and regulate friction response and wear resistance”.

The reserachers emploied nanotextured silicon surfaces as substrates that mimic the cogs of a nanogear capable of inducing slight deformations in the graphene film deposited on them. They used friction force microscopy (FFM) measurements in ambient conditions to elucidate the effect of graphene deposition on the local friction properties. The reserachers evaluated the friction response as the density of the grooves and the direction of movement with respect to the grooves varied. “When graphene interacts with ‘corrugated’ substrates its atomic structure undergoes a specific re-arrangement in terms of compression and extension of the crystal lattice along the grooves of the substrate”, explains Guido Paolicelli, who coordinates this work for Cnr Nano. “Using both experimental and theoretical approach our study shows that the arrangement of the graphene lattice changes as the density of the grooves changes. In particular, on the sample with the highest grooves density the re-arrangement of graphene atoms produces a non-uniform response in terms of friction, i.e. there is a preferential sliding direction along which friction is extremely low, and super-lubricity conditions are reached “, continues the researcher.

This study demonstrates for the first time that parameters such as the compression and extension of the graphene coating induced by the substrate modify the mechanical response, in particular the friction of the system. A result that may have implications in the field of nanomechanics and nanorobotics, with the aim to optimize lubricating and anti-wear coatings by using graphene. 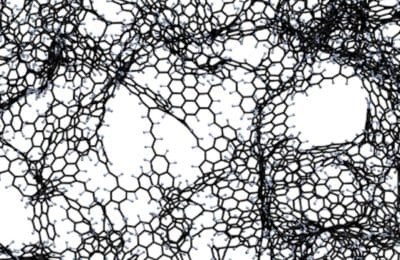 New insight in the design of nano-porous graphene scaffolds

February 1, 2021
CnrNano scientists set up a strategy to design and build, via computer simulation, graphene scaffold with predetermined density and porosity.…

This website uses cookies to improve your experience while you navigate through the website. Out of these, the cookies that are categorized as necessary are stored on your browser as they are essential for the working of basic functionalities of the website. We also use third-party cookies that help us analyze and understand how you use this website. These cookies will be stored in your browser only with your consent. You also have the option to opt-out of these cookies. But opting out of some of these cookies may affect your browsing experience.
Necessary Always Enabled
Necessary cookies are absolutely essential for the website to function properly. These cookies ensure basic functionalities and security features of the website, anonymously.
Functional
Functional cookies help to perform certain functionalities like sharing the content of the website on social media platforms, collect feedbacks, and other third-party features.
Performance
Performance cookies are used to understand and analyze the key performance indexes of the website which helps in delivering a better user experience for the visitors.
Analytics
Analytical cookies are used to understand how visitors interact with the website. These cookies help provide information on metrics the number of visitors, bounce rate, traffic source, etc.
Advertisement
Advertisement cookies are used to provide visitors with relevant ads and marketing campaigns. These cookies track visitors across websites and collect information to provide customized ads.
Others
Other uncategorized cookies are those that are being analyzed and have not been classified into a category as yet.
SAVE & ACCEPT
<script type='text/javascript' src='https://www.nano.cnr.it/wp-inclu